It’s true some men fear marriage, but why?

You have been dropping hints for weeks that you’re ready to move on to the next step in your relationship by tying the knot with your long-term boyfriend. You’ve been sending texts that contain rings, and ideas for the wedding that you’ve been dreaming of since you were little.

Every time you send him these messages, you’re barely given a response. You’re starting to become exceedingly frustrated because you’re not sure if he’s just not catching the hints, just doesn’t care, or worse, doesn’t see a future with both of you in it. The truth is, he’s probably either afraid or just not ready yet.

Many men are afraid of taking that next step of proposing. To help you better understand why, and to put yourself in his shoes, here are a few key reasons why men fear marriage.

Men might feel they are not financially ready to step into a traditional provider role, even in a two-income home. Many men still feel providing and leading their family is their responsibility. They may lack the confidence or feel they haven’t yet made the financial decisions that can really prepare for this. Failure in relationships because a man feels he hasn’t measured up are incredibly difficult for men. One way to know if a man is struggling with this may be in his comments around the expense of a wedding. He might make comments on how expensive a wedding is, even a small one, or want to find ways to save on unnecessary wedding detailing.

This is because a quality man wants to be able to give his wife what makes her happy, but is afraid he won’t be able to dish out the money to meet her expectations. While it’s tradition for the father-of-the-bride to pay for the entire event, if he is commenting a lot on these types of things, it may mean he feels he isn’t prepared financially to succeed in the “role” of a husband.

The media has provided us with many sitcoms we watched growing up where the woman was a “grumpy nag” and the husband a “good-for-nothing” that regrets marrying her. The reality is the media has fanned the flame of what already is the experience of many, dysfunctional marriages that don’t ultimately lead towards fulfillment in relationships. The couples on these shows never seem to be happy, and sometimes even refer to marriage as a ball and chain.

Magazine covers are constantly displaying celebrity couples having a nasty divorce, or news stories about how couples have ruined each other’s lives. You’ve probably noticed that when it comes to talking about getting married, most women refer will say they truly wanted to because of how in love they were with their man.

Men, on the other hand, will often refer to getting married as “a good decision” they made. A methodical, carefully measured decision weighing all the potential ramifications. A man needs to feel there is a high likelihood of marital success nowadays to feel marriage is a secure investment, and he will feel that if the relationship has provided consistent happiness to both partners over a measure of time. That is what men mean when they look for compatibility.

Divorce Can be More Expensive Than the Wedding

Weddings are expensive, but divorces are typically more costly. Men often feel the divorce courts favor women over them. There are enormous legal fees involved in the process.

Divorce doesn’t just put a heavy weight on the wallet, it also puts a dent in the heart.

No man goes into a marriage expecting to get divorced, and it goes without saying that many of the couple’s friends will take the wife’s side, so the husband often loses those too.

If the couple has kids, then they get dragged into it, and the man may be faced with only being able to see them every other weekend. It can be an emotionally scarring process, especially since the husband thought he married his best friend, and now he’s losing her. Many men have taken notice of these things and it weighs on their decision making when thinking of commitment for life.

Again, sitcoms have presented the idea of the nagging wife. This makes men afraid that once they get married they will lose every bit of independence that they have. They now have someone who influences everything that they do.

While this isn’t necessarily a bad thing, as husbands should ask wives for their input and vice versa, it’s been depicted as something horrible, so men fear it. A key indicator to a man that this won’t be his case, is a woman who respects and upholds boundaries.  She has a life outside of the relationship that fulfills her, and she stays connected to both her feelings and his, prioritizing them over telling him what to do and when.

Marriage comes with a heap of new responsibilities and men are afraid that they won’t be able to handle them. Every time they think about proposing the thought of “what if I’m not enough for her” will come barreling at them like a freight train. This spawns a million and one more “what ifs” and before he knows it, the man is backing out of that ring store as quickly as he walked in.

I Do Not: Why Men Fear Marriage

Many men are afraid of the idea of marriage. While this might make you feel like your boyfriend is a terrible person who can’t catch a hint right now, the better you are at creating emotional safety that overcomes commitment fears, the easier it will all go. If you want to learn what these are, book a session with Giordana’s team to find out more about what you can do to support you relationship today 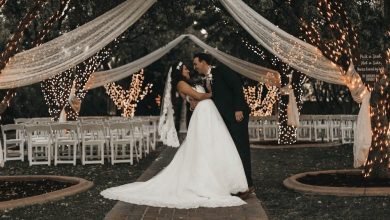 What to Look For When Seeking a Wedding Venue 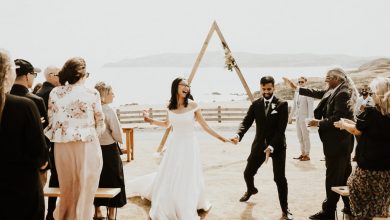 Why hire a wedding planner 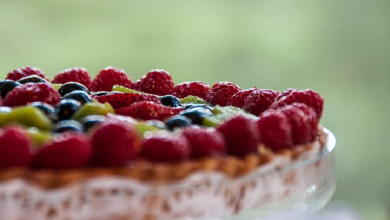 How to Cater For Your Own Wedding 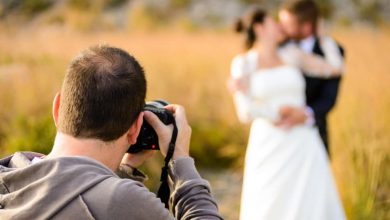 The Reasons Why You Should Hire a Professional Wedding Photographer.